I am often asked why I choose to run so much or so long. There is usually a look of wonderment in their eyes, not the wonderment that one gets when meeting an idol. It’s more of a look of trying to understand the thought concept I have when I decided to run an ultra-marathon. There are many types of individuals who ask this question. A few are the more experienced runners who are wondering if they could do it; you can almost see the wheels turning in their head. Some are new runners, who are genuinely curious. Questions from these people are great, they make me think that maybe what I am doing is inspiring just one person to try and go further. Their questions are generally more in the line of how it’s done, not why.

The ones that bother me are the “why” questions I get in a nearly condescending way. The ones that are almost like the person is trying to watch a train wreck happening. They don’t think that it is possible; as if 26.2 miles is that absolute limit of human endurance. I have noticed something these people who ask me the whys have in common, most of them are people who I would classify as not understanding the fullness that comes with it. The ones who ask are generally either non-runners who would not under stand the running mentality to start with or runners who have yet to truly look for their personal limits. 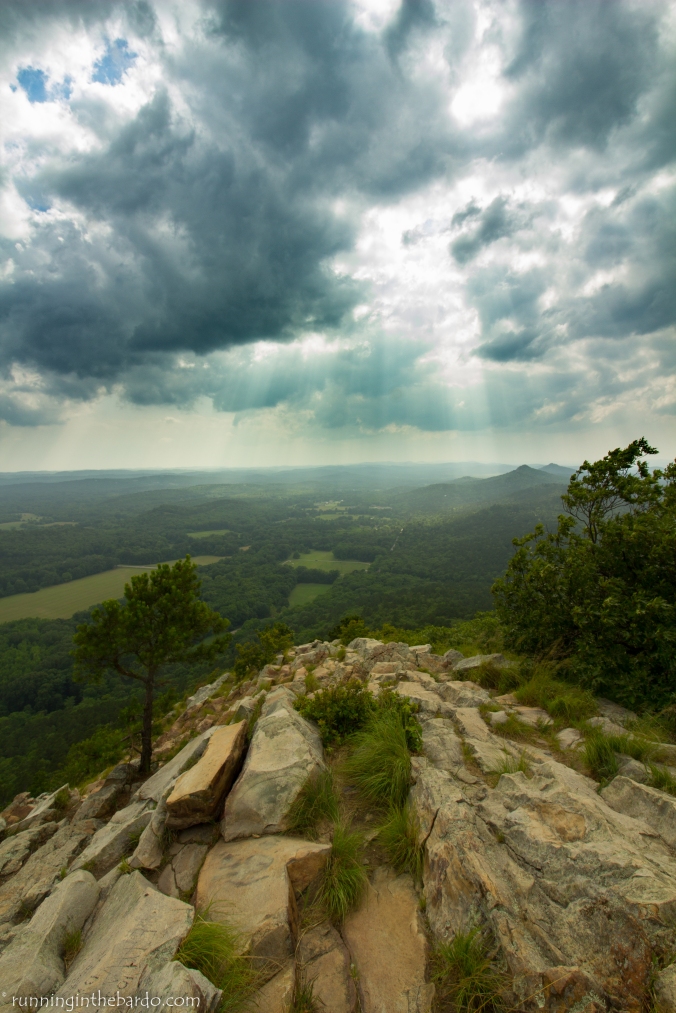 We all have that point where we cannot go any further. The truth is that this point is a very personal thing. That point is one of mental exhaustion, where you can go no more. Your brain refuses to allow the body to continue any further. This is a primitive function of our minds that is a form of self protection. Something deep inside your head thinks that any more effort could become dangerous to the body and convinces you that stopping is the best and only option. I am not talking about stopping due to illness or injury, this limit is one that goes deeper. To not look for this limit is selling yourself short. It’s akin to leaving an uncompleted story, an unfinished book if you will.

What may be one person’s limit might be a warm up to the next person. While I believe that everyone can increase that limit with proper physical and mental training, when a person reaches their point, I respect that. No matter if its 5 or 100 kilometers or anything in between, they have pushed themselves and that is an admirable thing. To question someone who is searching for that boundary is to show a lack of understanding of what the true gift of running is, a mental exercise and test of ones will and grit.

The people who are asking why are the ones who have never searched for that limit. We should be asking them why. Why are you not trying to find a bigger goal? Why are you satisfied with what you have done? I have been known to ask people this. When I have, it was to individuals who I knew were capable of more, who I sensed were just scared to step into the unknown. There is a certain amount of fear that comes with finding these limits.

I may find my limit someday, I might find it at the most inopportune time. It may come when I lest expect it. It may come in the middle of a race, while that would be hard to deal with, in the end I would like to think I would have some satisfaction in knowing. On the other hand, I may never find it. I may spend the rest of my time here looking, but I will continuously be looking.  To say that I am not worried a little by the thought of running 100 miles would be a lie. To be honest, I am scared to death, but I refuse to let the fear or any other emotion control me.

There was an error retrieving images from Instagram. An attempt will be remade in a few minutes.